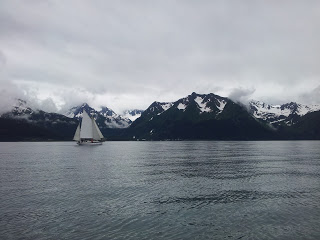 Sailing, yachts, adventure and sailing around the world!

A site dedicated to purpose filled life, exploration under sail and the philosophy behind it all

A must-have work for enthusiasts on sextant construction, restoration, repair and adjustment

Home is where the empty suitcase is...

Hitchhiking through the Northwest Passage

A blog by avid beginners.

Linking natural and cultural treasures of the Mediterranean

Foods from the fjords of Norway

one small town girl muses on the view from the Hubble

living well off the beaten path